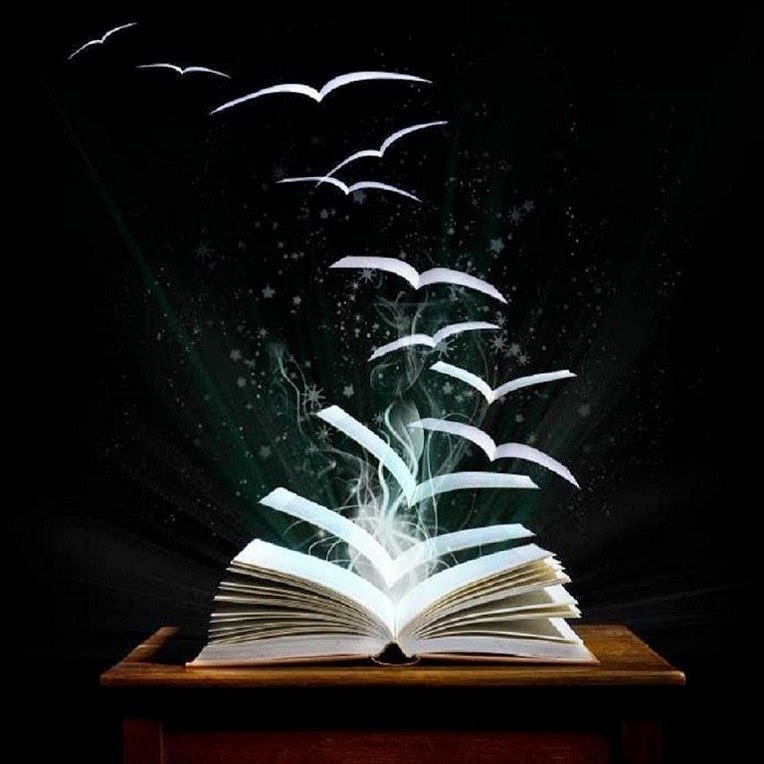 Coups in Greece and Italy 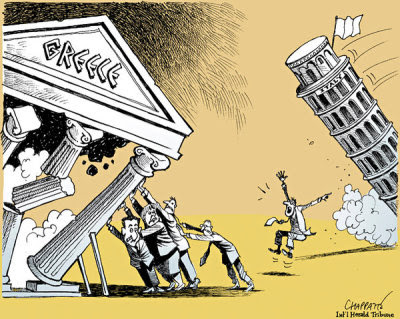 The Banking System in power, or the power of the banking system.
The replacement of Georges Papandreou by Lucas Papademos and Berlusconi by Mario Monti were in fact two coups of a new kind, without shots, without blood, set up by the financial markets.
The method is simple: create an enormous pressure on interest rates of national debts of the targeted countries, which in consequence brings high level of political instability and, finally, presents a technocrat to handle the destinies of the country.
These coups are no longer done by a political group or by armed forces. The political change is presented as a necessity following the lack of trust of the markets on the capacity of certain countries to pay their debt.
After taking over the democratic processes of these countries, we see the instalment, at the highest leadership and power positions, people connected to the largest worldwide financial groups. Mario Monti is connected to Goldman Sachs, just like Mario Draghi, recently elected president of the European Central Bank. Lucas Papademos was governor of the Bank of Greece during the forging of the Greek debt by Goldman Sachs. They are all members of the Trilateral Commission or the Bilderberg Group.
Right now, the key positions of European power are in the hands of Goldman Sachs. How did they get there? With which means and to which goals? Save the US at the expense of the European people?
And what about Portugal?
In Portugal, in a matter of weeks or months, we may well see the same thing happening. Before the weak leadership of Prime Minister Passos Coelho and the not stronger political alternative by António José Seguro, the worsening of the current Portuguese financial crisis may well pave the way for seeing Portugal to be imposed a banking trust man.
This man could be António Borges. He fulfils all the criteria: besides having been the vice-governor of the Bank of Portugal, he is currently the Director of the European Department of the International Monetary Fund and above all, has been Vice Chairman of Goldman Sachs International between 2000 e 2008.
António Borges is a member of the Bilderberg group, having participated in the meetings of 1997 and 2002. He is also member of the Trilateral Commission.
Curiously, or not, right now, November 11 and 13 2011, the European Zone Trilateral Commission yearly meeting takes place an The Hague in the Netherlands.
The original article in Portuguese may be found here:
http://octopedia.blogspot.com/2011/11/golpes-de-estado-na-grecia-e-na-italia.html
Notice that the article was published on November 15th and on November 16th Mr. Borges has quit his job at the IMF. Possibly liberating himself for other ventures...
Thanks to Fabricio Santos for translation
.
.
Publicada por Octopus à(s) 03:46